2013 has been one of the most exciting and fulfilling years I have had. As  I mentioned in a previous post, I did something different this year. My mom always told me that if you want different results you have to take different action steps. So that’s what I did. I started off 2013 with 101 goals. I wrote down things I wanted to happen in my business, in my career, with my travel, and I even put down dreams that  I always wanted to accomplish. To be honest, writing 101 goals was a challenge for me. It caused me to really think about what I wanted. Writing 10-20 goals is easy, but 101 stretches you to dream big and live beyond what you ever thought was possible. Another thing that helped me accomplish my goals this year was how specific I was with writing them down. In the past I would say things like I want to be successful, but I never mentioned HOW and in what area I wanted to be successful in. Because I left things general, I was receiving general results. As soon as I began to write and say EXACTLY  what I wanted, the results I received in my life began to change. 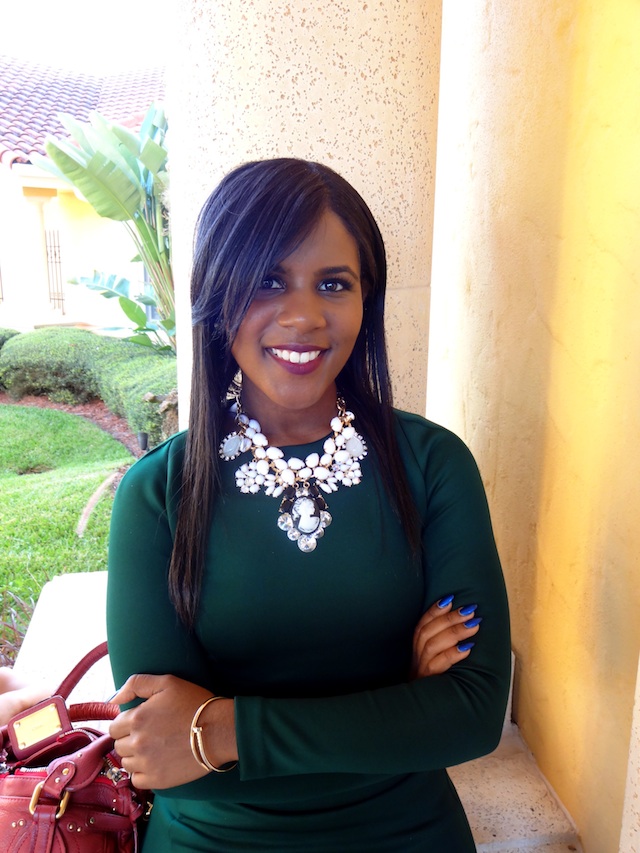 Let’s start with number 1. One of my goals was to attend a Justin Bieber concert in Orlando. Not only did I want to go to the concert, but I wanted to meet him. I wrote this goal right before the new year even though I knew the tickets to his concert had been sold out a year in advance! I was crazy for even writing this, right? Well, a week before the concert, my mom got a call from a friend asking if my brother and I wanted to attend the Justin Bieber concert in a company suite! She said that they had extra tickets and wanted to offer them to us. It didn’t stop there. Just days before the concert, I reviewed my goals and I read that I wanted to meet Justin Bieber as well. As I was reading this, I had no idea if this was even possible. Well the concert came and because of great friends, Quincy and Alfredo, I was able to meet Justin Bieber! 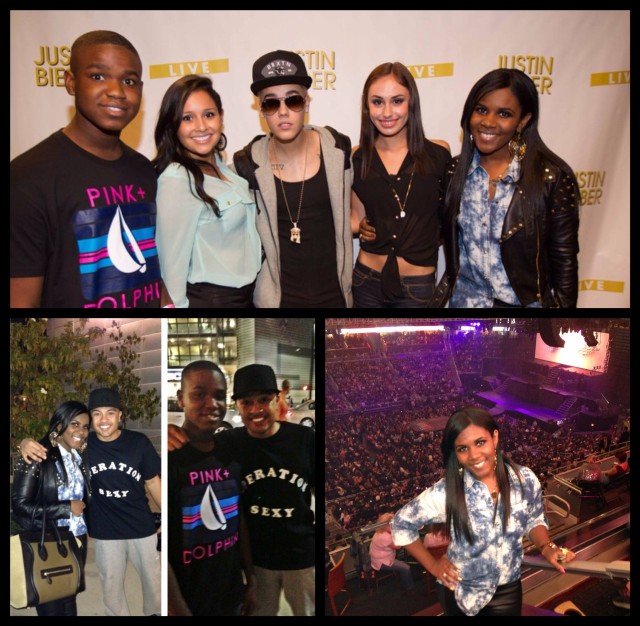 A part of my job is to help motivate young people to live their dream life now and not later. This year, I was invited to the Bahamas to speak to a group of over 400 girls on success and business. The event was awesome and I received more by helping them grow in life.  I was able to meet and talk with the Minister of Social Services: The Hon. Melanie Griffin. It was a dream come true to meet with political figures in foreign lands! Also, to hear that those girls were touched by what I had to say, was one of the most amazing feelings. Taking the time to tour the Bahamas and learn more of their culture was a blast! 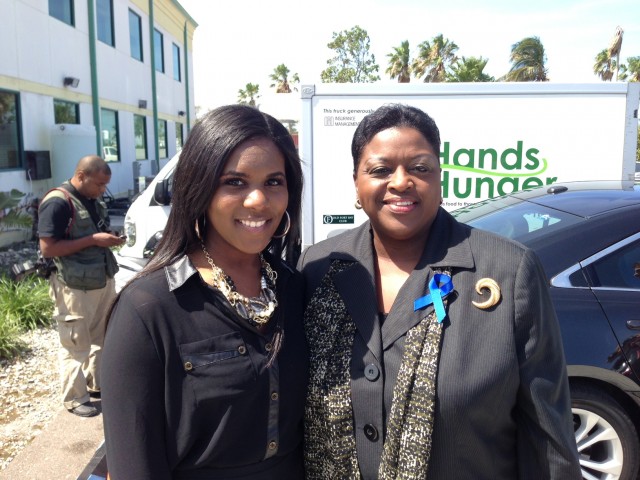 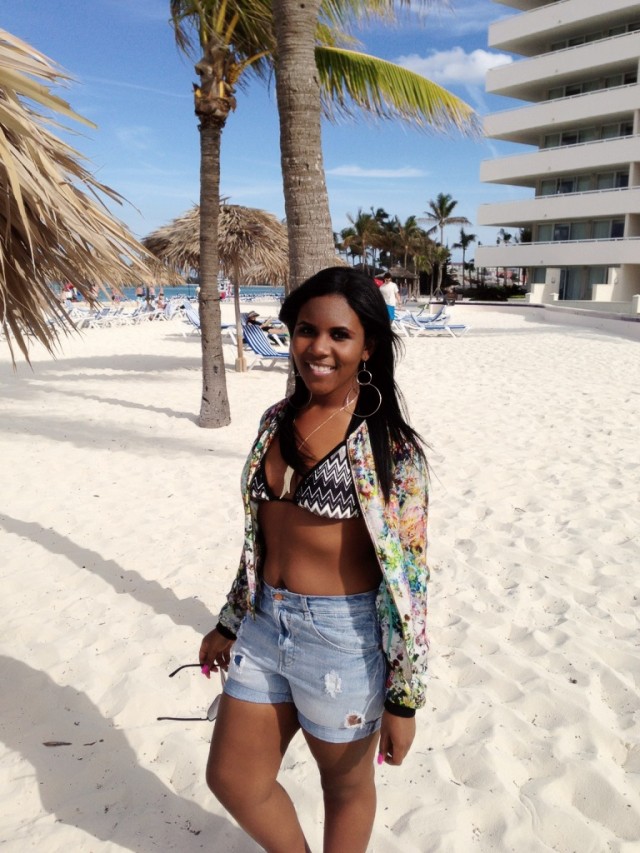 I had a great time attending BET Awards Weekend 2013. I was honored to be a part of AJ Crimson’s beauty is love lounge, where ladies came and got their hair, makeup and of course their nails done by Superstar Nail Lacquer.  I was able to meet some of hollywood’s most influential singers, actors and business owners. It was a great weened for Superstar Nail Lacquer brand. To have so many of my favorite celebrities wearing and showing off my brand was a dream come true! 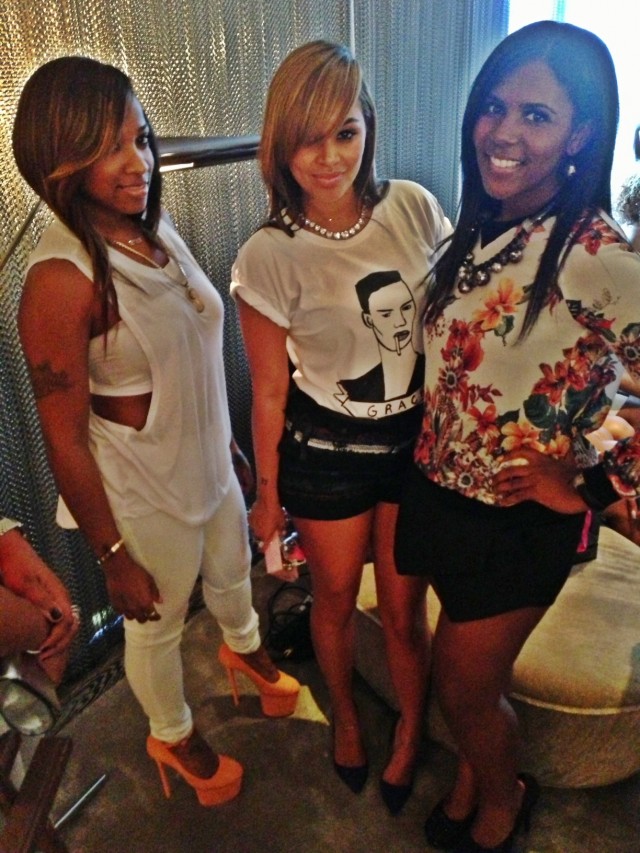 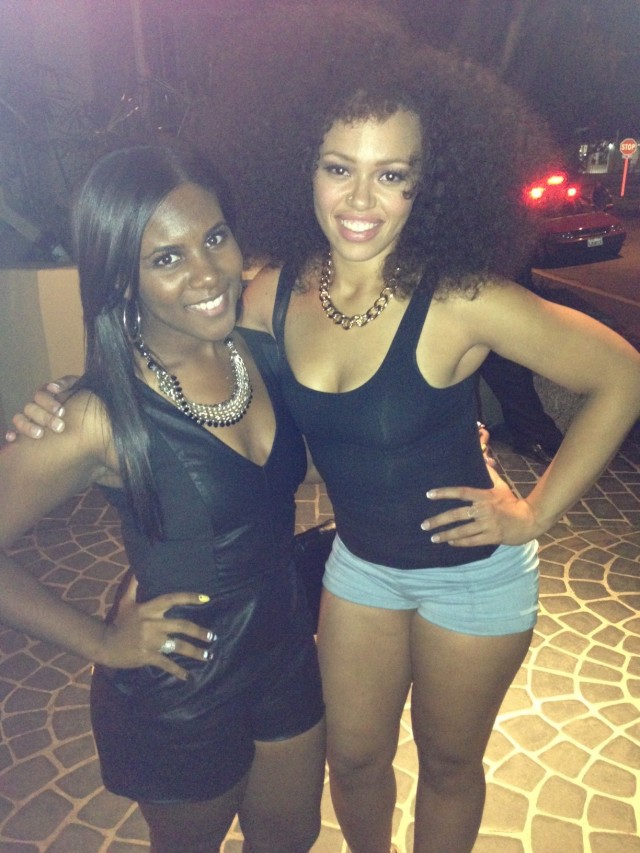 Getting my fitness together and being in shape was a goal I really wanted to achieve this year.  I was serious and  I wasn’t going to let anything stop me from looking and feeling my best. I was able to work with one of Orlando’s best trainers, Luther Freeman, and he helped transform my body and health. I ran more than ever before, I enjoy working out and I lost over 25 lbs. I healthy, happy, and full of energy. I’m used to hate working out and running, but now it’s a part of what I do. If I can do it, you can do it too! 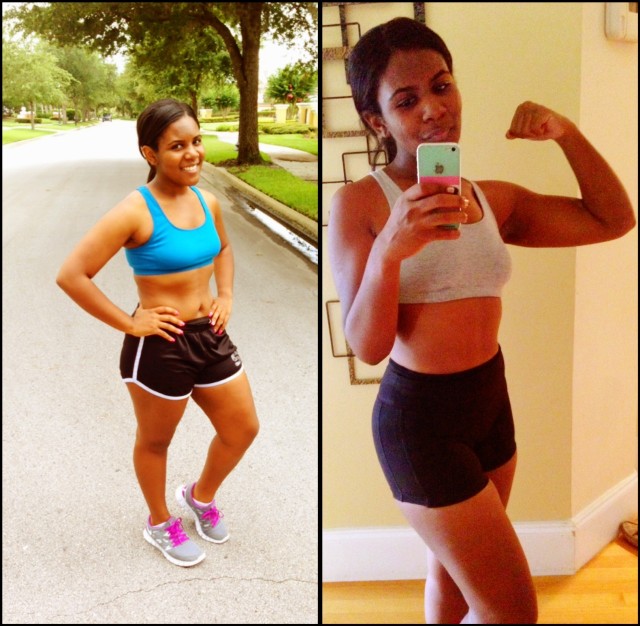 Hosting the International Women’s Success Conference with my mom was one of my greatest accomplishments this year. It happens to be on the top entrepreneurial conferences to attend in Orlando and I was honored to be a part. We taught hundreds of entrepreneurs how to successfully market their brands, how to increase their profits and build multi-million dollar business, and use social media to transform their companies. This event was life changing. It was so awesome to see people from around the world live their dreams because of  something my mom or I said. Touching the lives of others is what I am called to do. I want to see a generation of young entrepreneurs become millionaires before the age of 25. I’m so thankful for the opportunity to share the tools and techniques I’ve learned in business on a large scale and to people around the world. 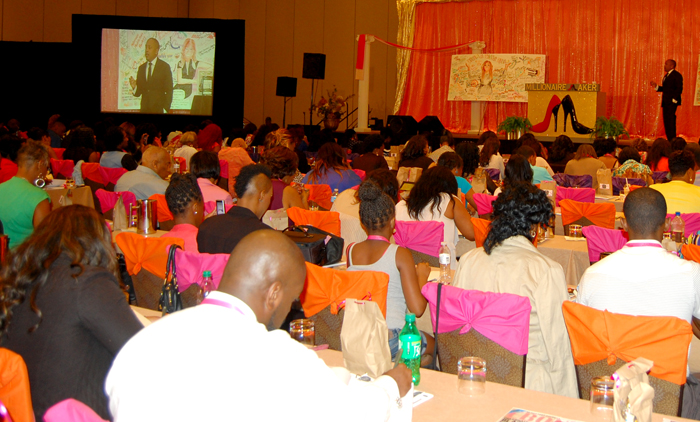 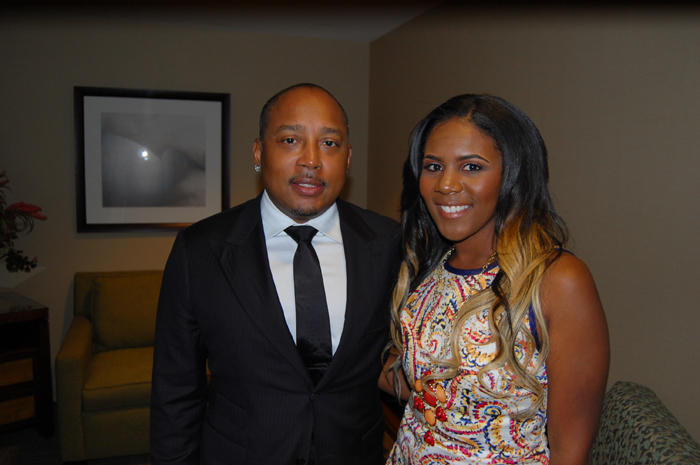 I am so grateful for the growth I’ve had in 2013. Though there were times that I felt discouraged, I kept pushing. That’s what I love the most about surrounding myself with positive and uplifting friends. They were there to keep me on the right track to pursing my goals for 2013.  I was able to travel more than ever before this year, built a relationship with someone who is supportive of my goals and dreams, Superstar Nail Lacquer was installed into new stores and boutiques and my company has seen more success than ever before! The greatest lesson I learned this year is that your goals and dreams can become your reality if you just believe. It’s that simple! The more you began to think things are possible, the more you can accomplish.

I want to hear from you. Leave a comment below and tell me one goal you want to achieve in 2014.  I hope you enjoyed this this post and I want to wish you a Happy New Year and a Prosperous 2014!