I had a wonderful time hosting Marvin Sapp Jr.’s sweet 16! It was the best party of the year. So many teens came out to celebrate Marvin Jr. I mean the place was packed. Marvin and Melinda Sapp rented out Craigs Cruisers just for this exclusive event. There were games and food galore! I had fun playing games and doing the dougie with the teens. I say teens like I’m so old LOL!
Marvin Sapp Jr. was surprised with a mini cooper from his parents! Can you say BALLIN!!!! Everyone went crazy in the house when Marvin’s father announced he got a car! Then to top it off, Monica came and sang a few songs, as well as sang happy birthday! I was so excited when Shannon Brown surprised us all! Of course that was an exciting moment for me since he is a SpartanDawg and went to michigan state university, which is currently my school! I can say that we Spartans are the best!
Well enjoy the pics! Here are some never before seen pics that I took only for the blog! 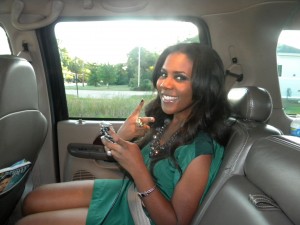 Above: On my way to soundcheck for Marvin Jr.’s sweet 16 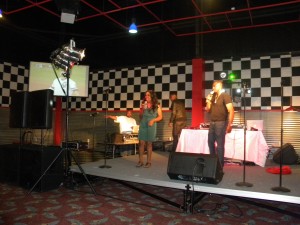 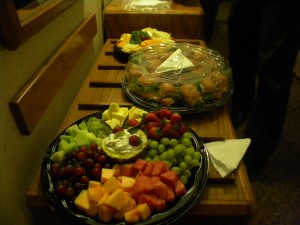 Above: The beautiful display of food they had for me and my team! Great hospitality! 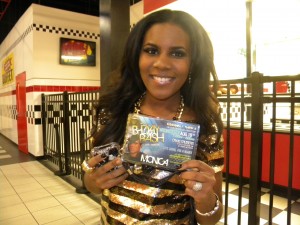 Above: Holding up the official tags for Marvin Jr.’s Party… VIP! 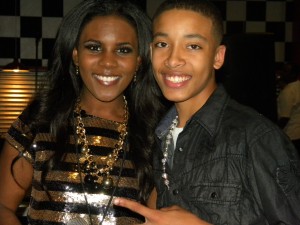 Above: With the man of the night, Marvin Jr., after I announced his arrival! 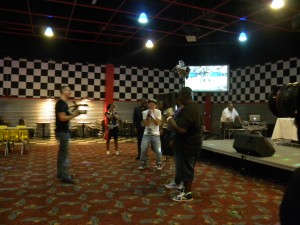 Above: Having a blast at the party! 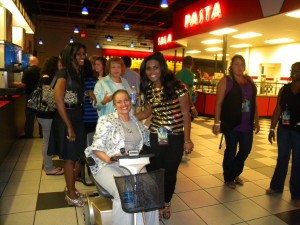 Above: With the beautiful Melinda Sapp! She is the best party planner EVER! 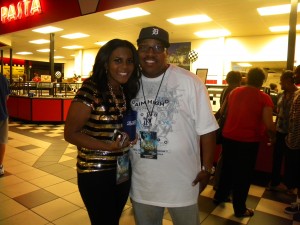 Above: With the great Marvin Sapp!! It was an honor to be in his presence once again! 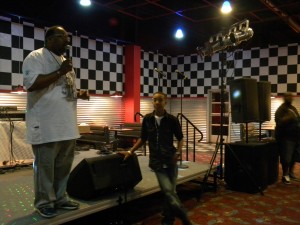 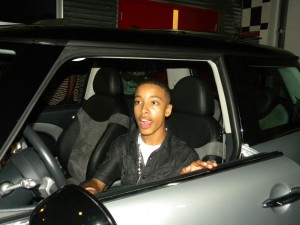 Above: Marvin Jr. sooo happy and surprised about his birthday gift! 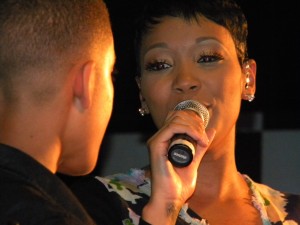 Above: Monica singing a few songs and happy birthday to Marvin Jr. 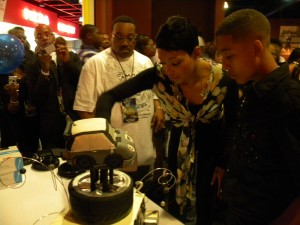 Above: This was absolutely one of the best cakes I’ve had! 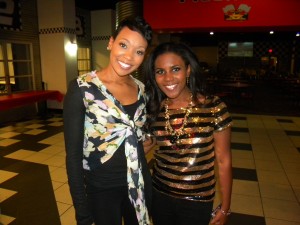 Above: It was an honor to be around Monica! She is beautiful, talented, and so sweet! 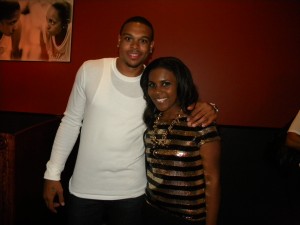 Above: with Shannon Brown! It was so nice to see him since he is a SpartanDawg and I am a Spartan.. Michigan State is the best I must say! 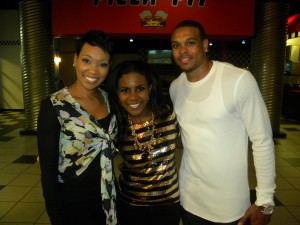 Above: Two of my favorite people! I love Monica and Shannon Brown! 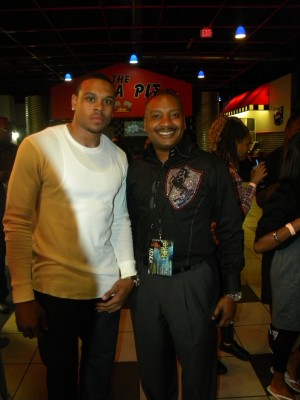 Above: How awesome is this?! My father, Dr. James, and Shannon Brown! Two powerful men!